Institute of International Relations and Social and Political Sciences 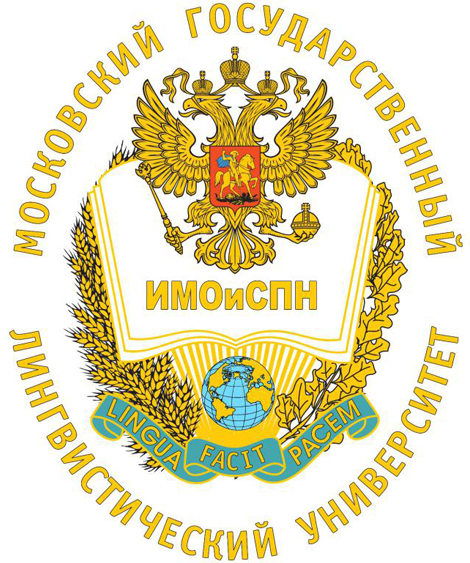 The Institute of International Relations and Social and Political Sciences (IIR&SPS) originally was established as part of the Faculty of Translation and Interpreting Studies in 2004. In 2006, the Institute became a separate unit of the University.

The academic staff (29 lecturers with post-doctoral degrees and 48 lecturers with research doctorate degrees) are a professional team of leading and highly-regarded scholars in their fields.

At undergraduate and graduate levels, the department offers degree programmes in

Students can go on to complete a PhD in