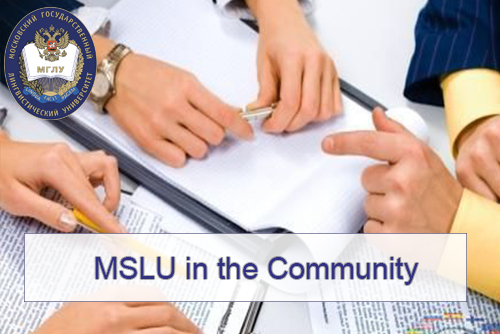 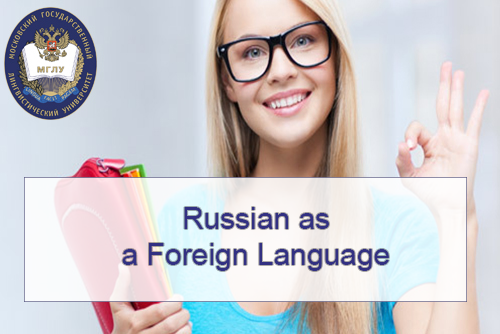 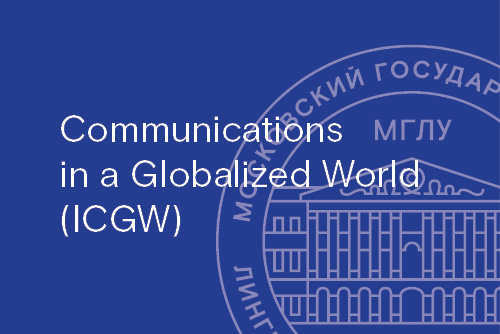 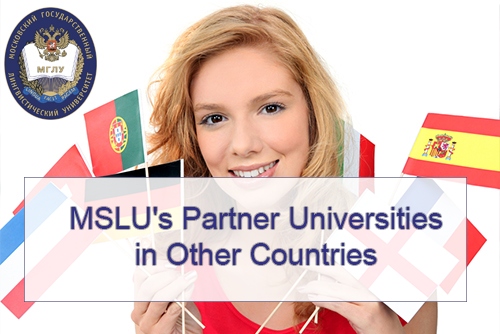 Portuguese Language Day at MSLU
A concert of Portuguese music was held at MSLU on the eve of Camões Day on June 3. It was organized by the Translation Faculty’s Department of Portuguese Language and Culture. Next year (2023) the Department will mark its 60th anniversary: for more than half a century the Moscow State Linguistic University has been training Lusophone specialists for various spheres of activity.