Delegation of the Republic of Cuba visits MSLU

On April 14th representatives of the Embassy of the Republic of Cuba in the Russian Federation met with the direction of MSLU. The Cuban delegation was headed by Ambassador Extraordinary and Plenipotentiary Julio Antonio Garmendia Pena, a graduate of Moscow State Pedagogical Institute of Foreign Languages.

From the Cuban side the meeting was also attended by the Counselor for education and science Mr. Gustavo Jose Cobreiro Suarez and his wife Mrs. Milenis Torres Labrada. The parties discussed the experience of cooperation and expressed mutual satisfaction from joint work and shared ideas for the future.

MSLU actively expands academic cooperation with the Republic of Cuba by taking part in joint events. From 2016 to 2020 agreements with the University of Information Sciences of Havana (La Universidad de las Ciencias Informáticas), Camilo Cienfuegos University of Matamzas (Universidad de Matanzas “Camilo Cienfuegos” (UMCC) were signed, the Framework Agreement with the University of Havana was prolonged and a new Cooperation Agreement for Training and Qualification of specialists with the Bureau of Translation and Interpretation at the Ministry of Foreign Affairs of the Republic of Cuba was signed.

At the end of the meeting, a mutual desire to develop friendly relations, including mutually beneficial cooperation in the humanitarian field and in the field of education and science, was confirmed. Mr. Ambassador also left his wishes to the students and teachers of Moscow State Linguistic University in the book of honored guests and at the anniversary brand wall. 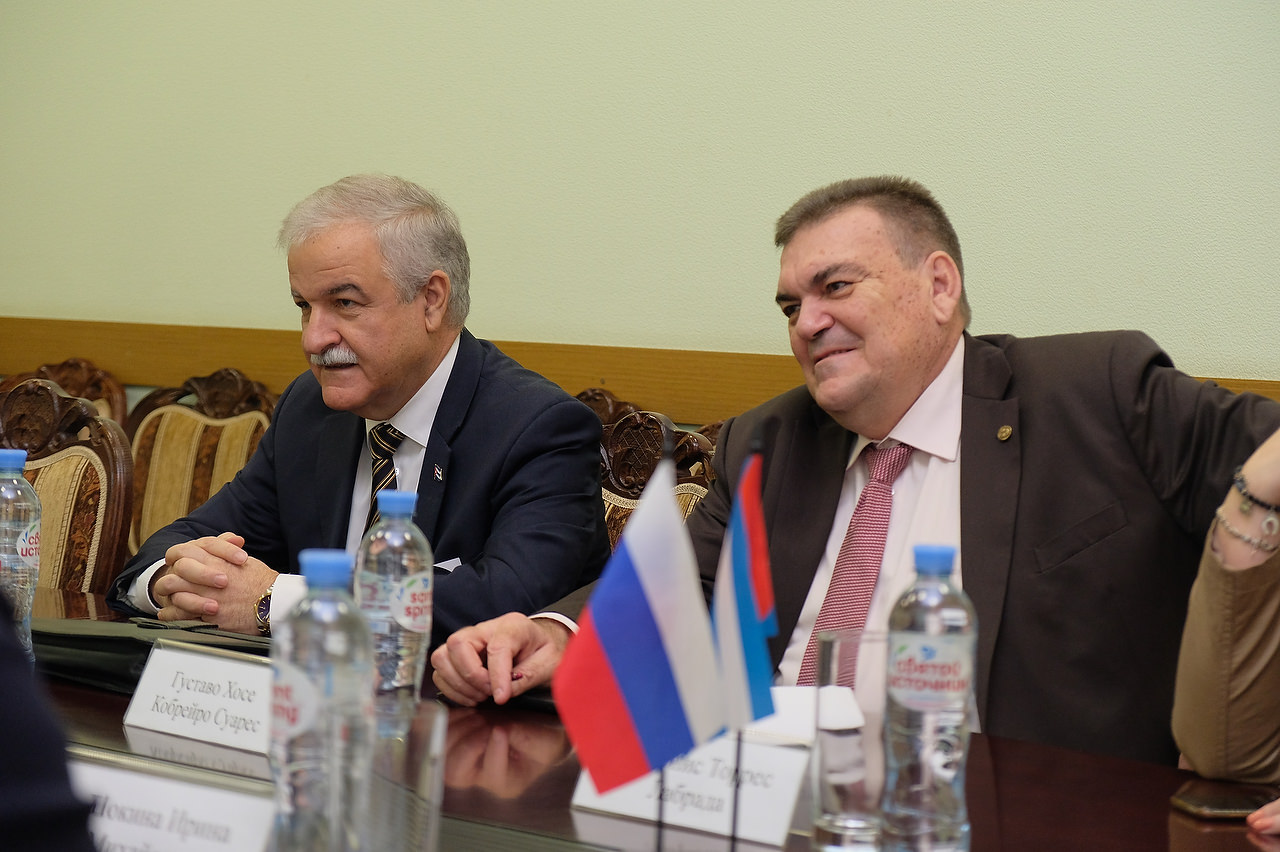 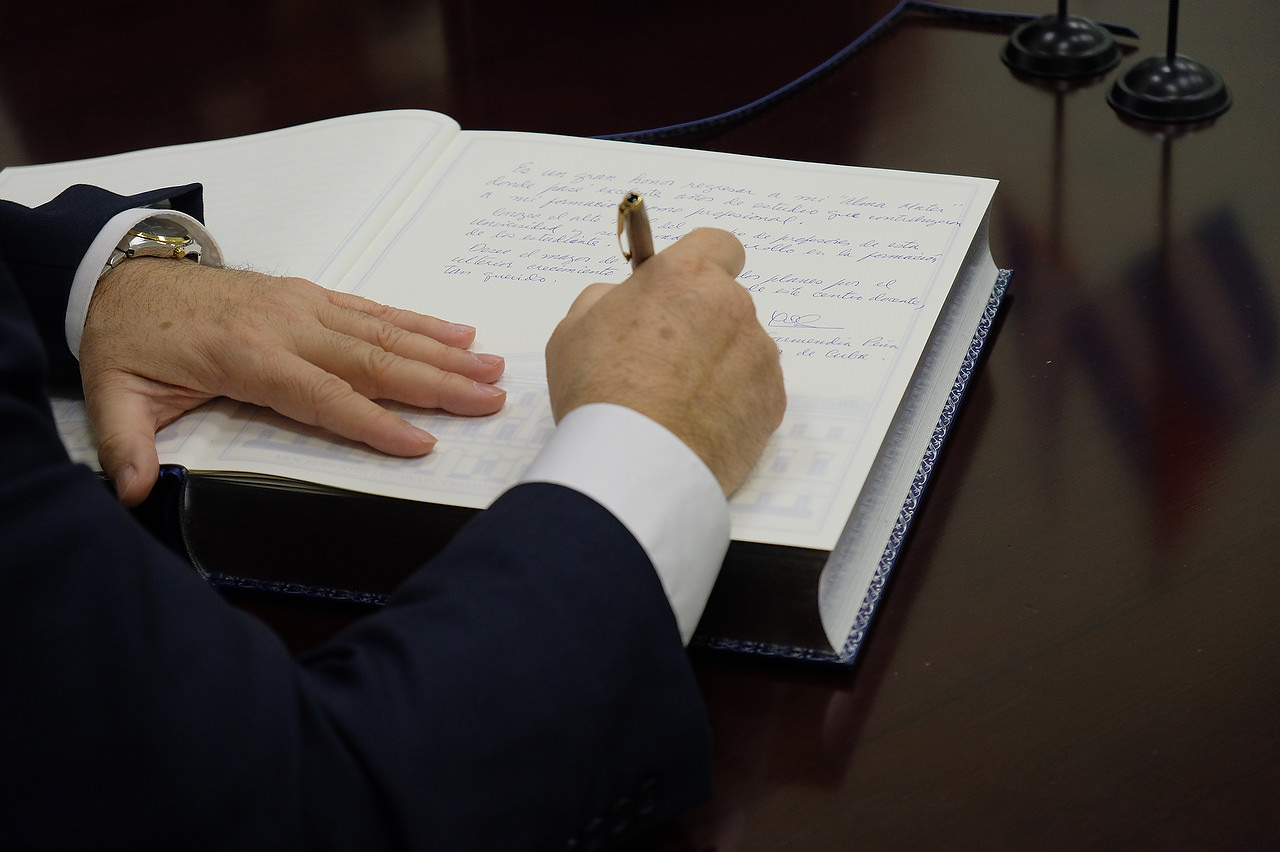 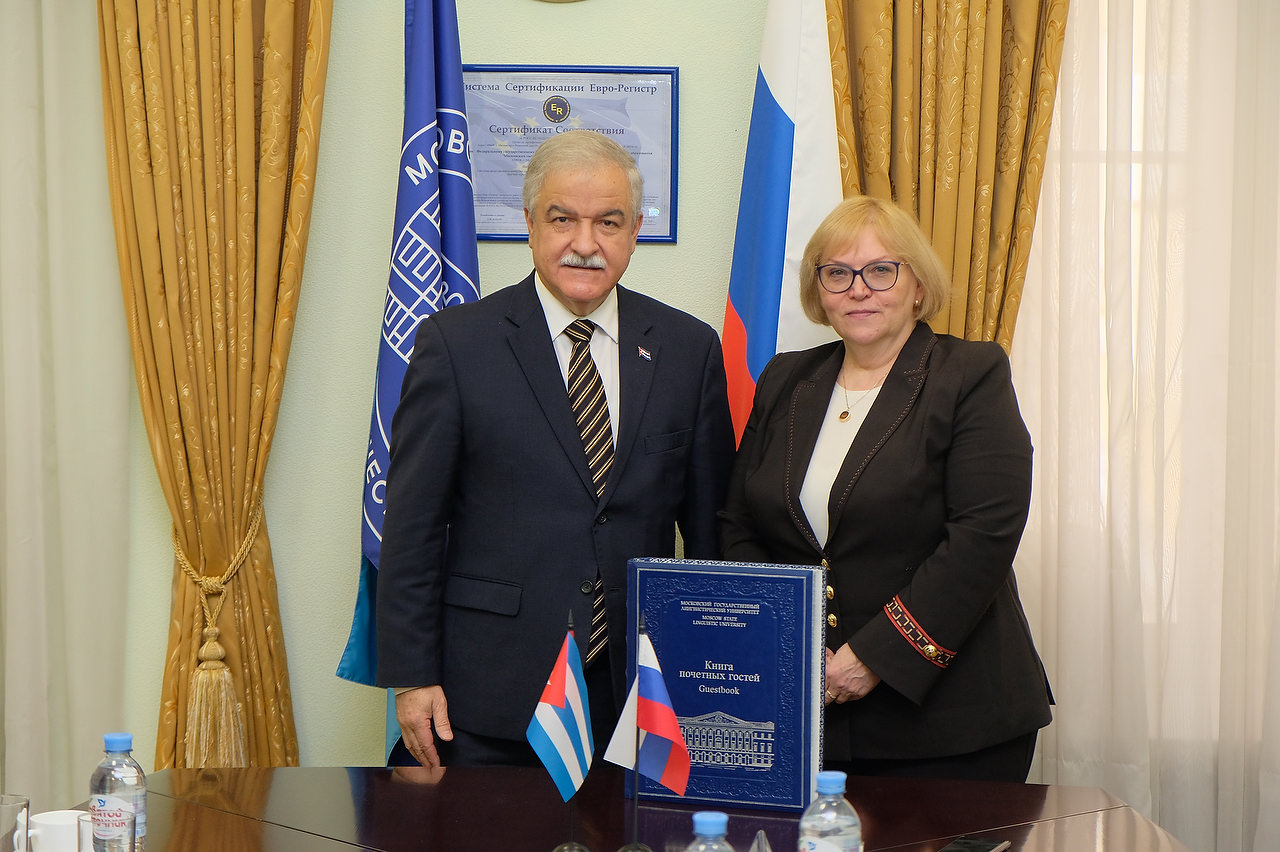 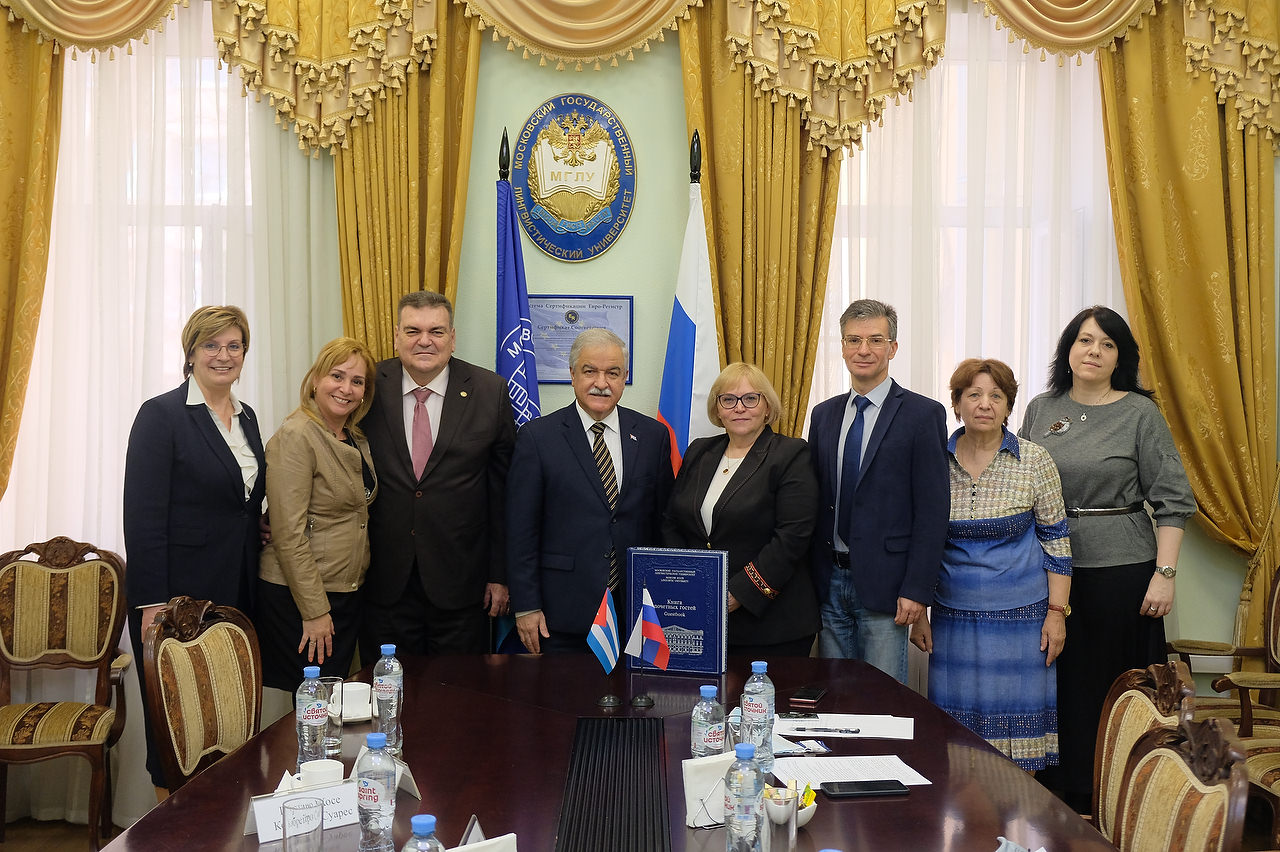 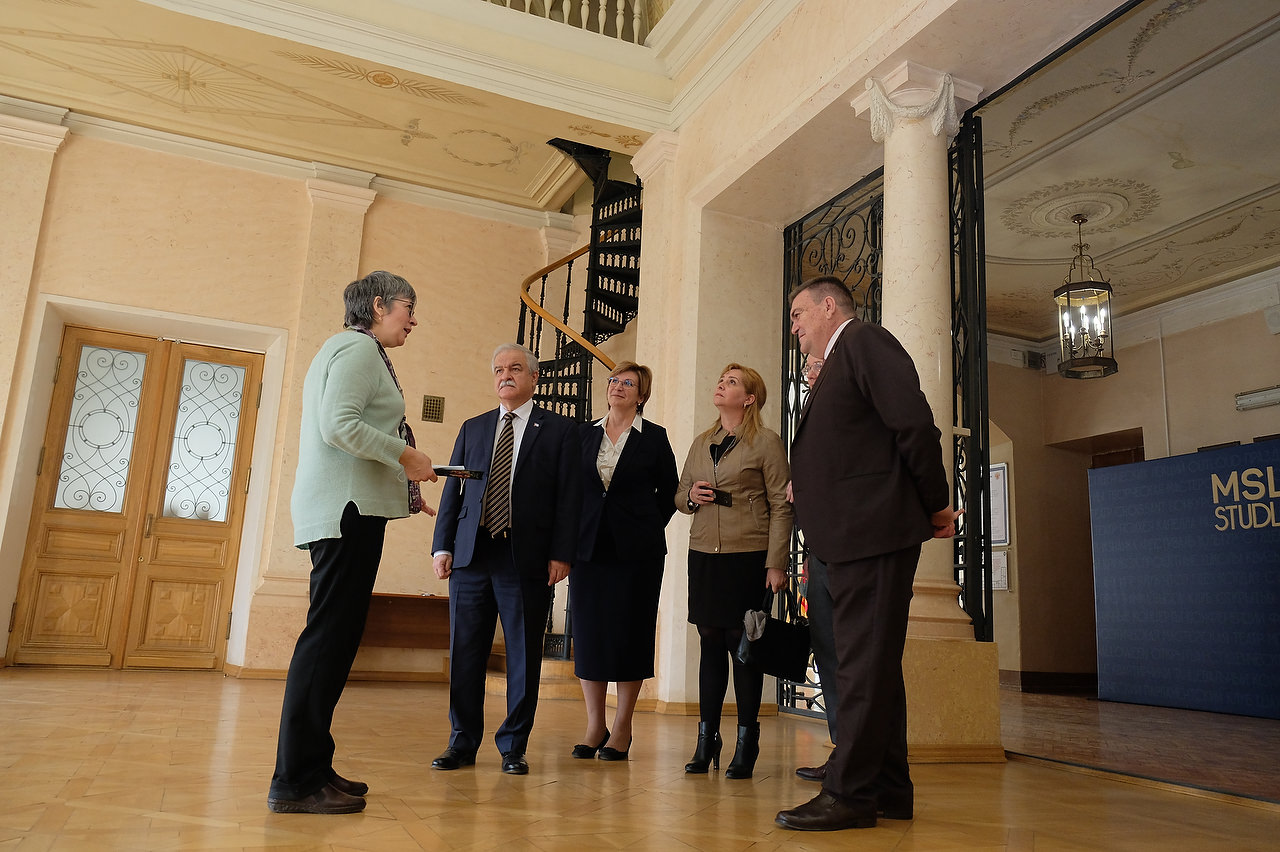 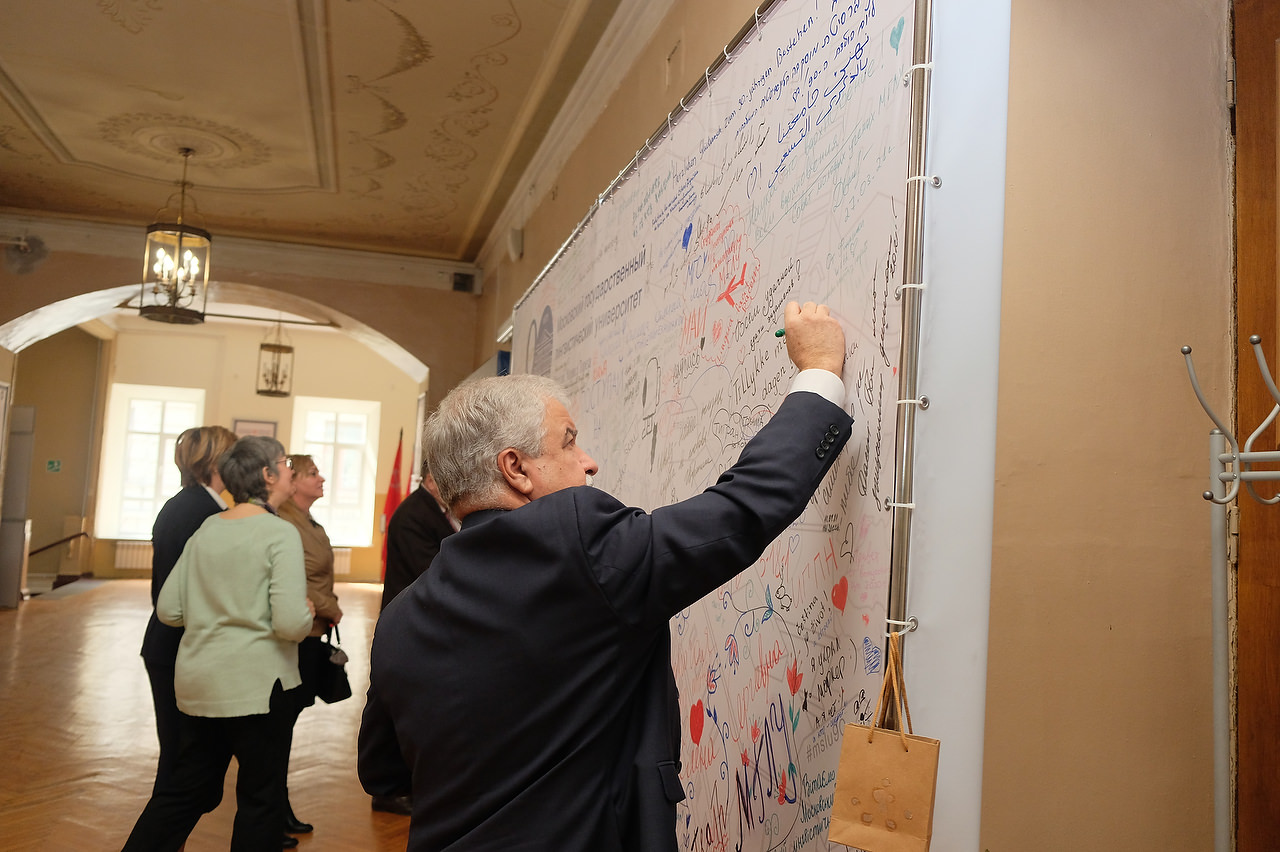