On July 10, 2019, MSLU Rector Irina Kraeva had a meeting with Counsellor of the Embassy of Cuba Gustavo Cobreiro Suárez, former Rector of the University of Havana (Universidad de La Habana). The parties emphasized close and long-standing cooperation and discussed prospects for developing the relationship.

Havana is interested in developing cooperation with Russian higher educational establishments as the number of Cuban students willing to study in Russia is growing.

Following the request of the Cuban delegation, it has been decided to send annually two MSLU teachers of Russian as a foreign language to the University of Havana. At the same time, MSLU students will have an opportunity to do there a study period within its Spanish as a Foreign Language Programme.

The telecommunications sector can become another interesting area for cooperation between the universities. Torres Labrada, a well-known Cuban journalist and a member of the delegation, spoke about a new programme on Cuban TV on teaching Russian as a foreign language that is gaining in popularity.

MSLU and Cuba have very close ties. Both Irina Kraeva and Gustavo Cobreiro Suárez take part in the annual Forum of Rectors of Russian and Ibero-American Universities and have been invited to attend the University 2020 Congress to be held in February 2020, Havana.

“We welcome the productive relationship with Cuban universities and will be happy to see their representatives at the events to celebrate MSLU’s 90th anniversary in 2020”, said Irina Kraeva. The Cuban guests promised to give MSLU students and faculty lectures in Spanish on the system of higher education in Cuba and modern Cuban mass media. 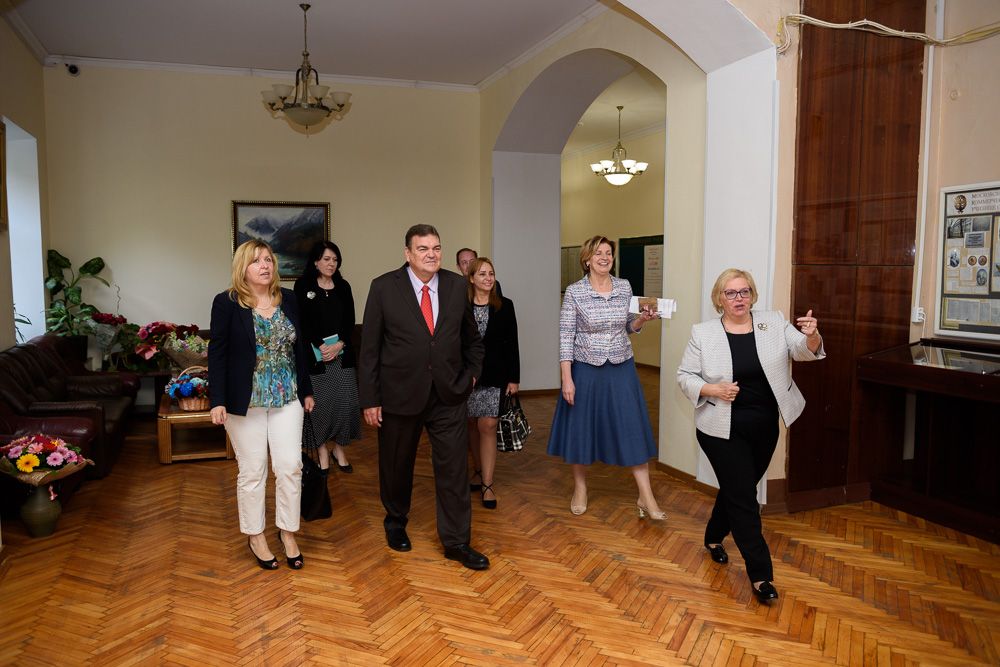 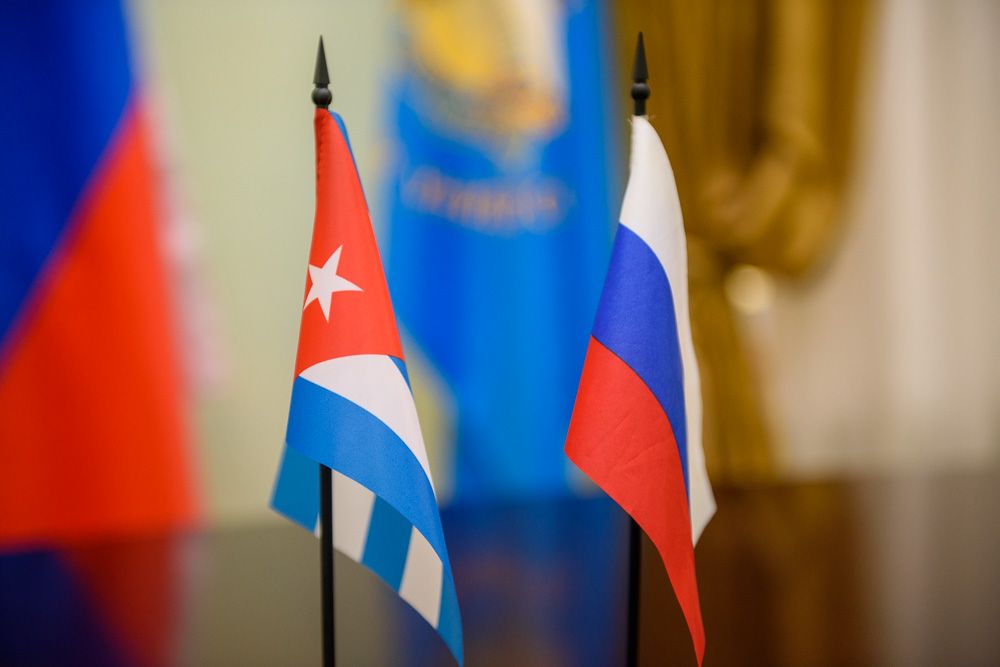 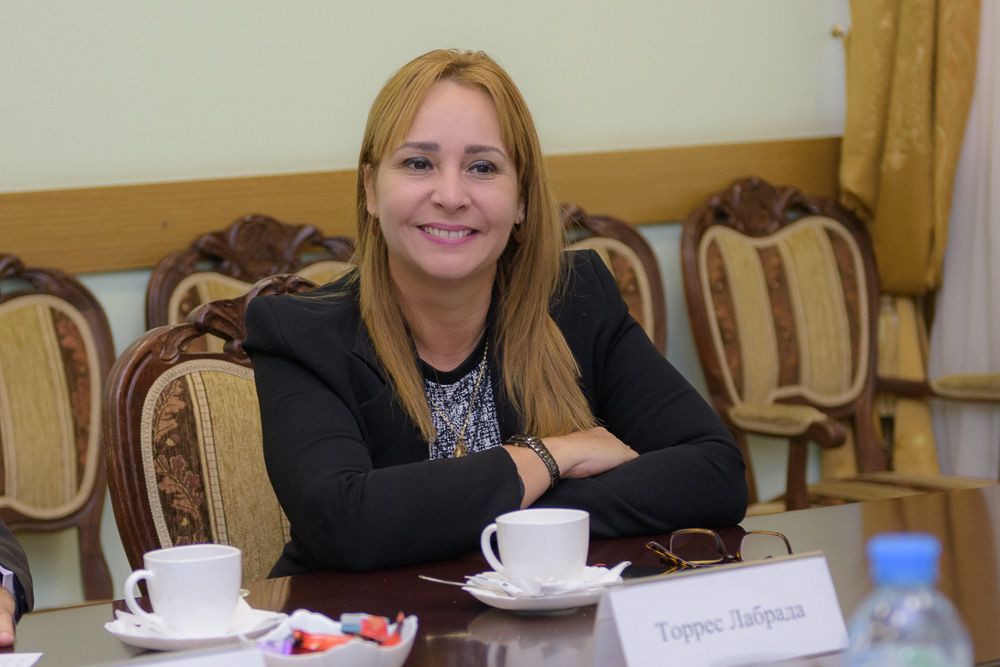 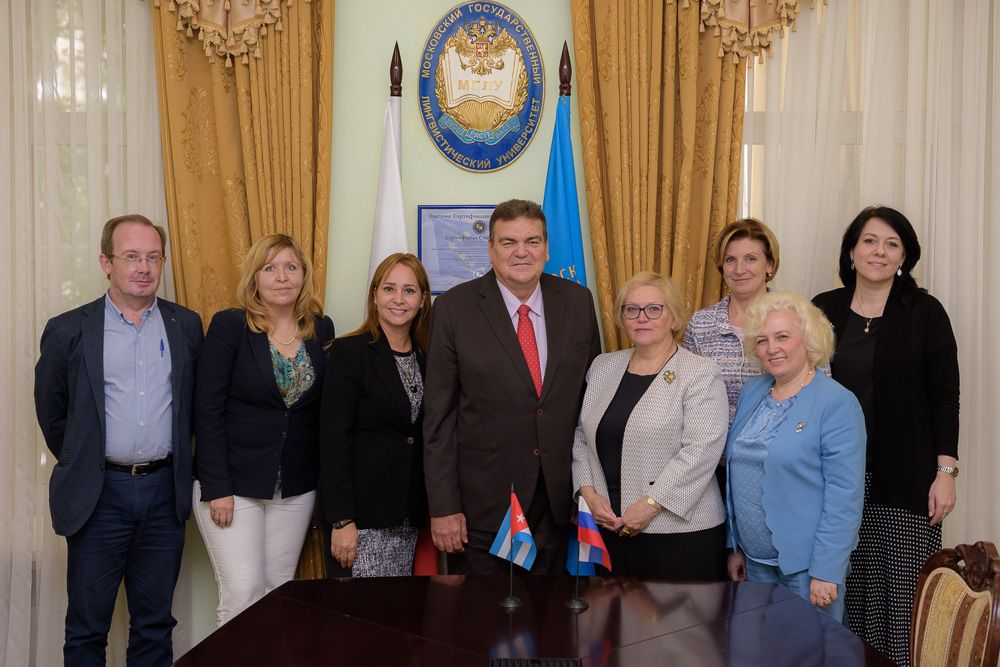 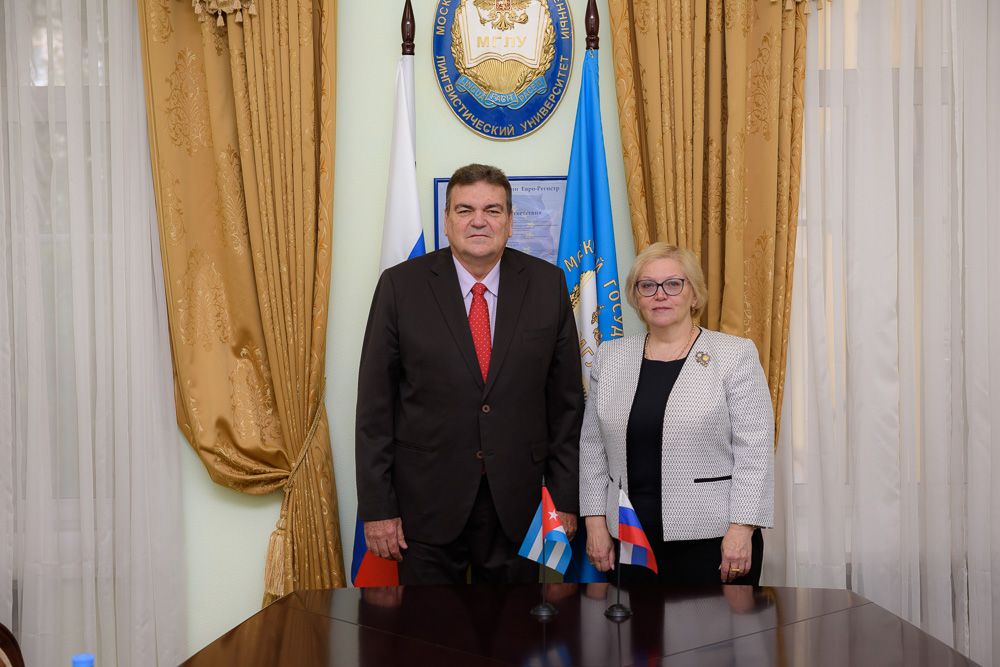 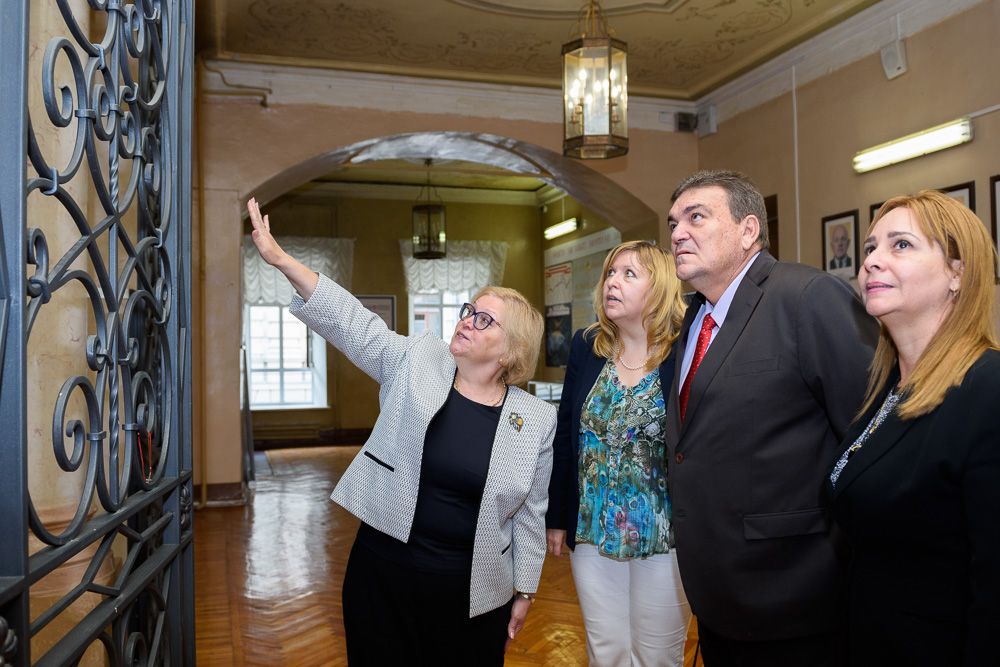 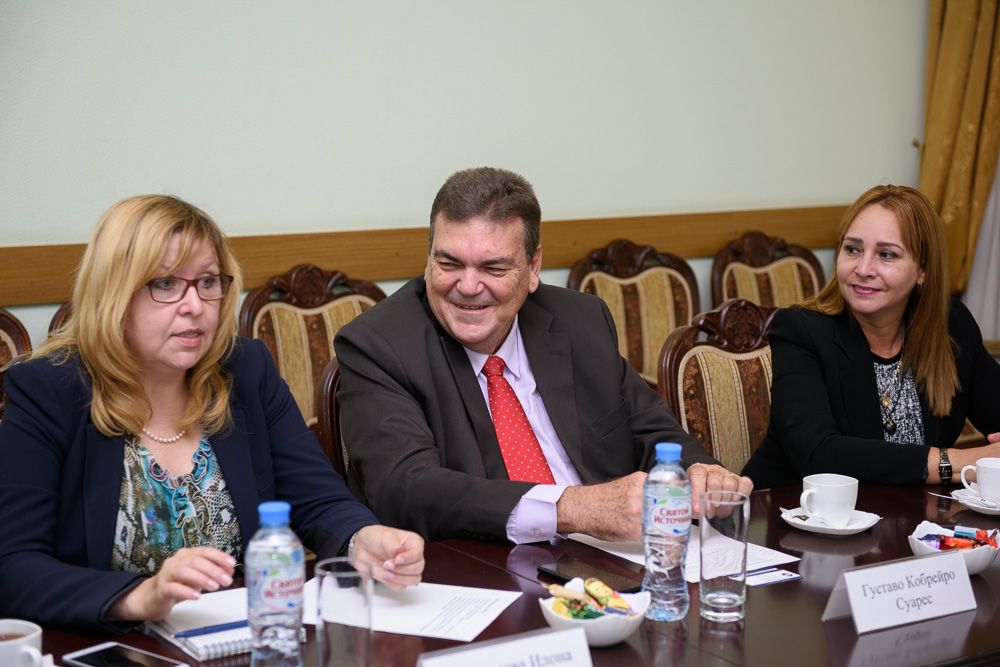 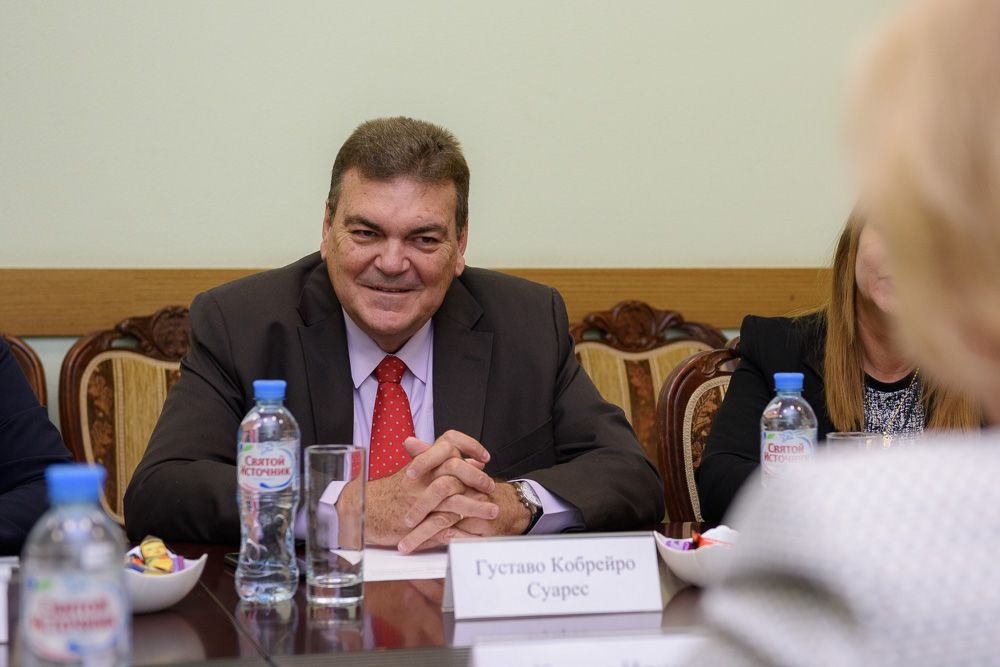 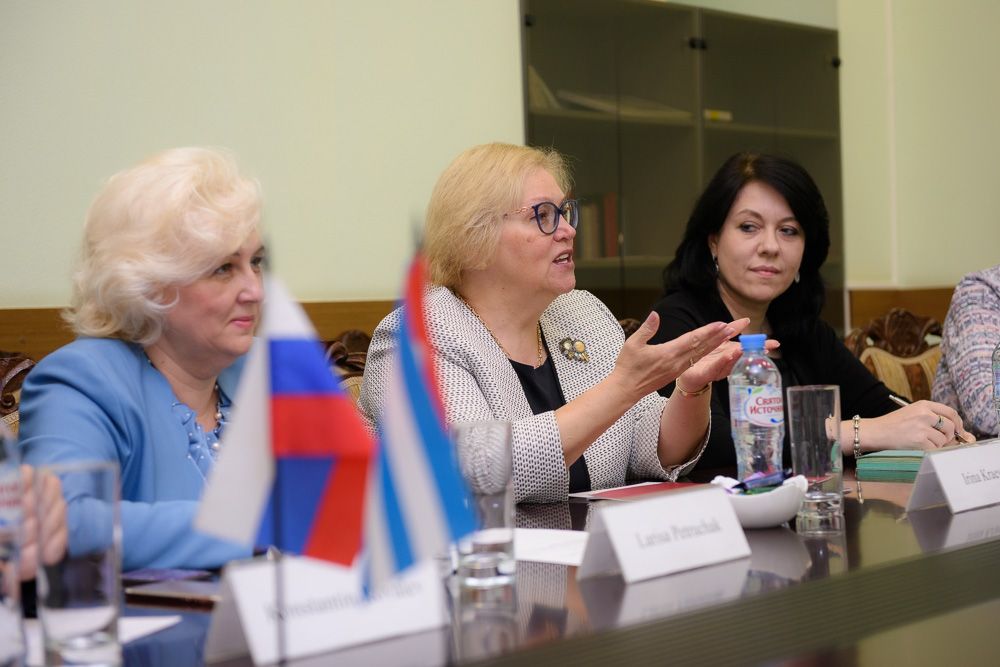