Scientific Сooperation Between Russia and India 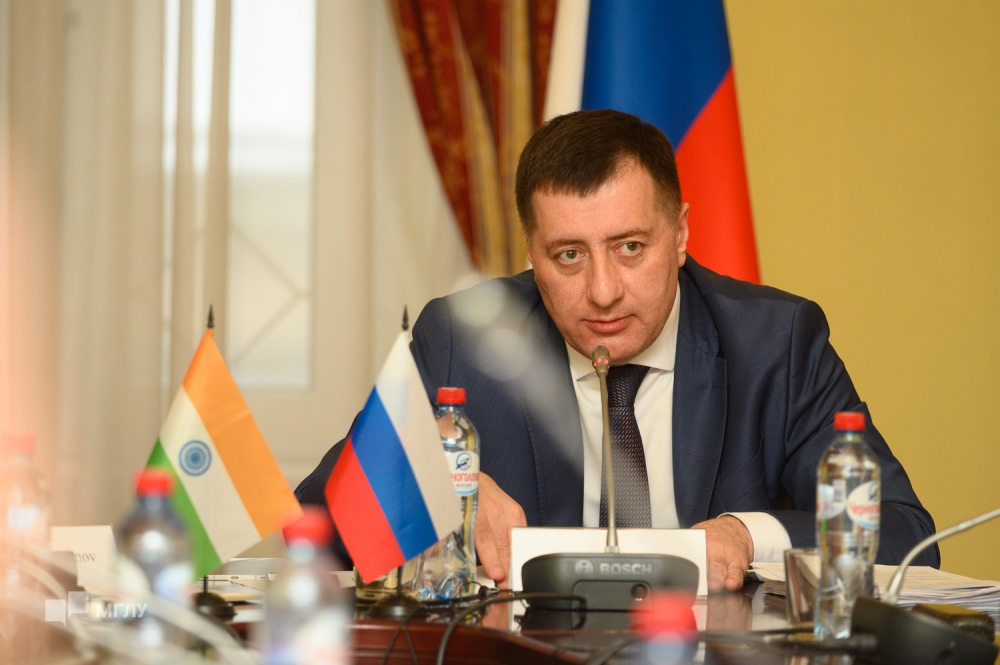 On January 11, MSLU hosted the XII Meeting of the Joint Russian-Indian Working Group on Cooperation in the Field of Science and Technology under the auspices of the Ministry of Science and Higher Education of the Russian Federation in a hybrid format.

The meeting participants discussed the status and prospects of joint programs implemented under the Roadmap for Russian-Indian cooperation in science, technology and innovation, signed on December 1, 2021. In particular, cooperation in the fields of biotechnology, natural sciences and healthcare, earth sciences, ocean technologies and the Arctic, healthcare and medical sciences, agriculture and food technologies, quantum technologies, cyber-physical systems and artificial intelligence, as well as Russian-Indian scientific partnership within the framework of multilateral cooperation within the framework of the "Group of 20", BRICS and SCO. 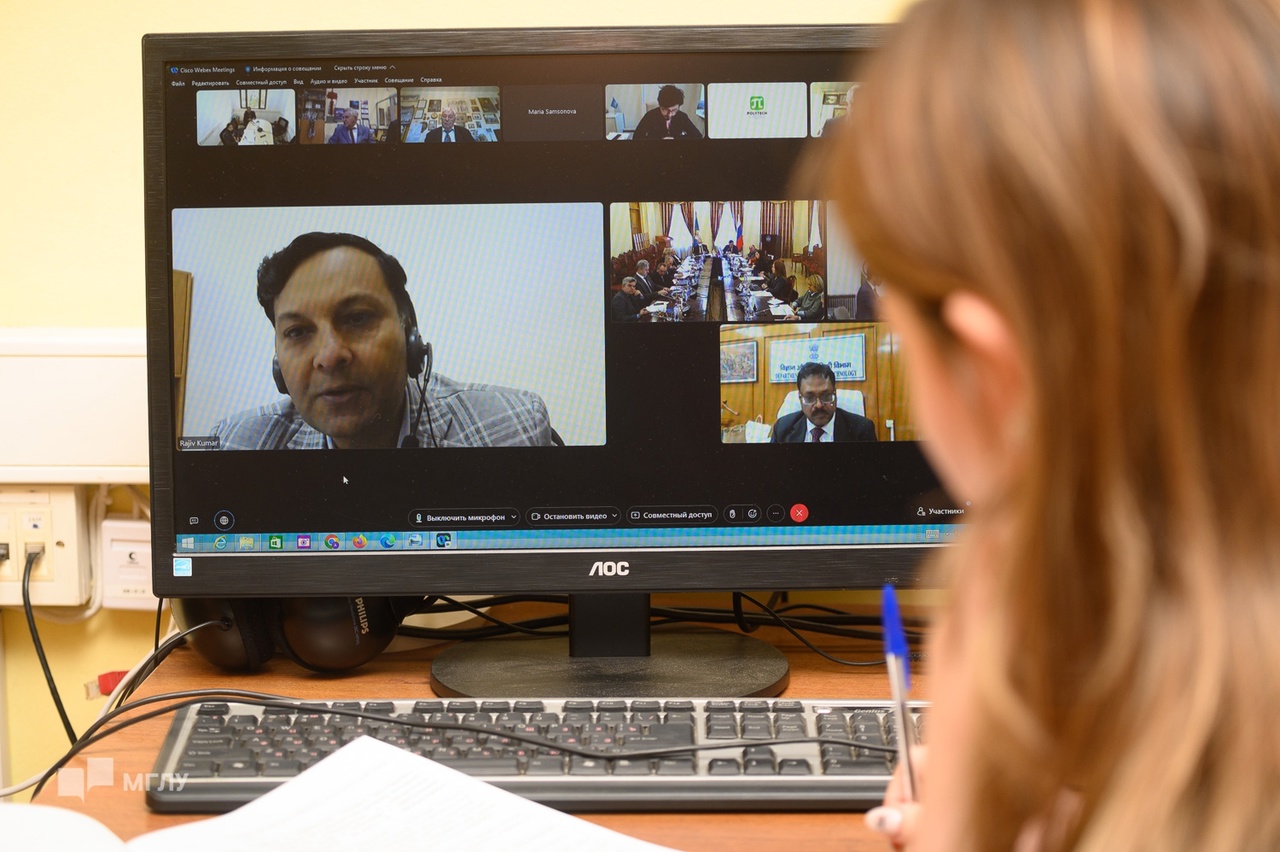 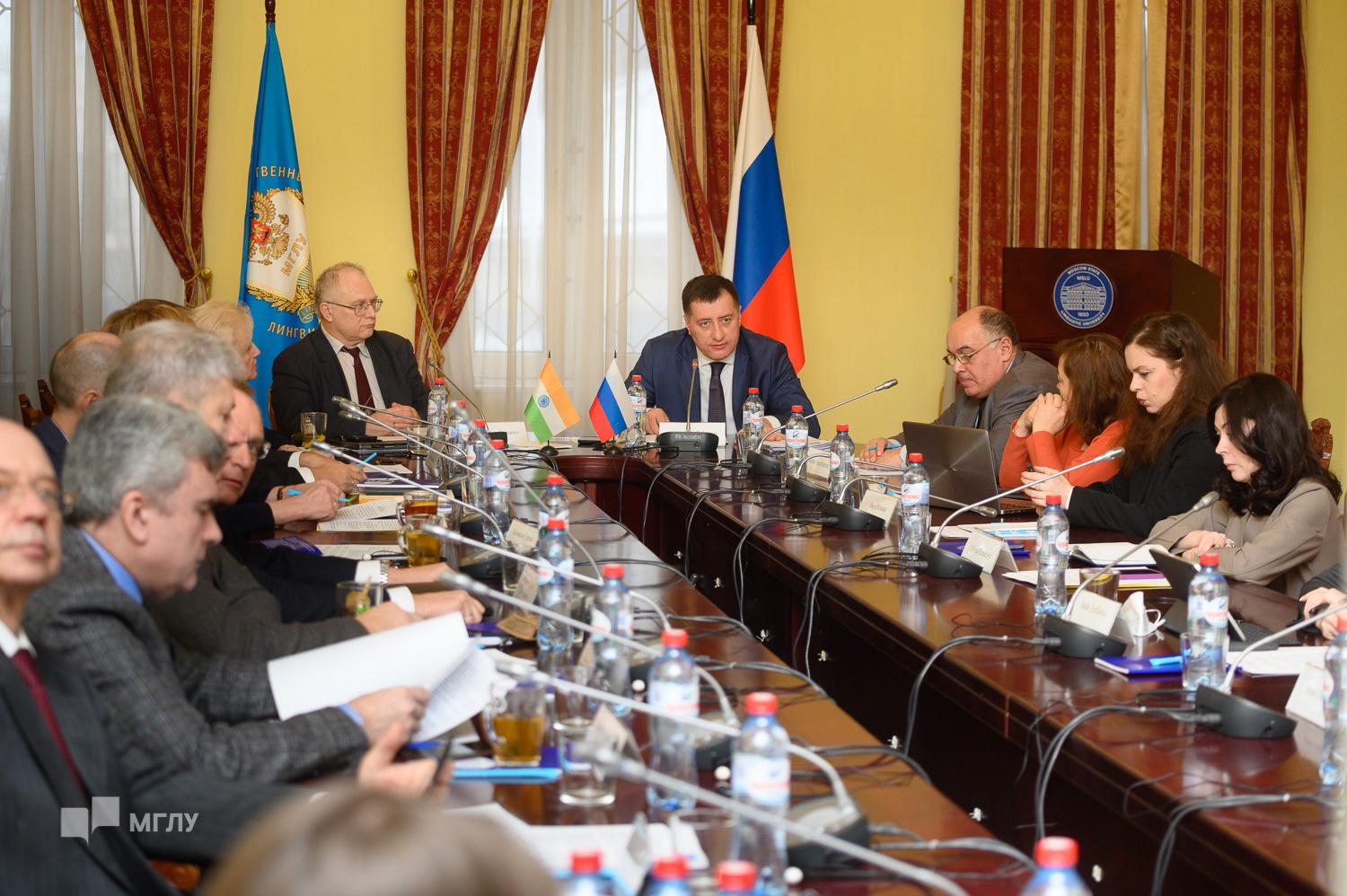 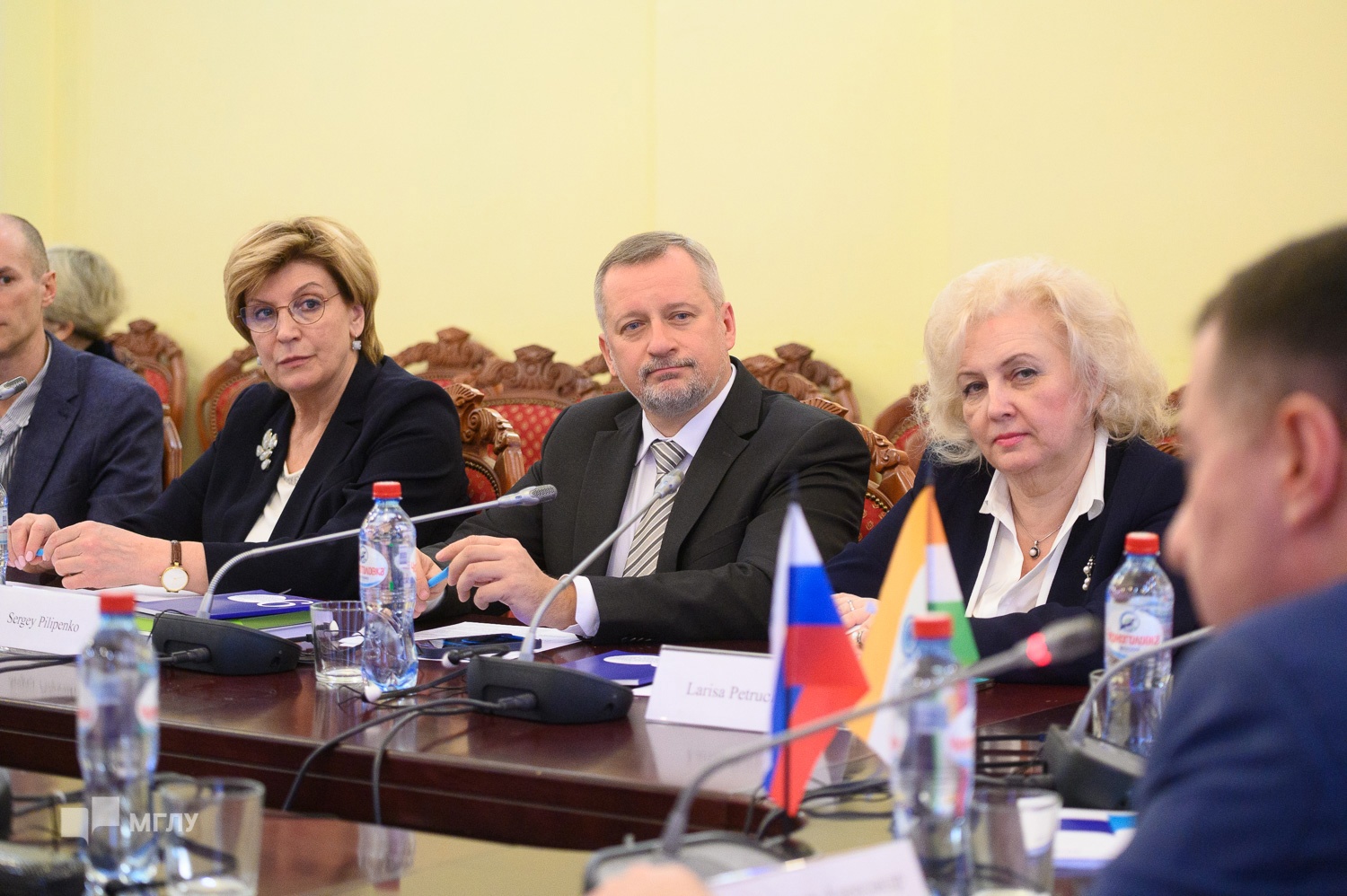 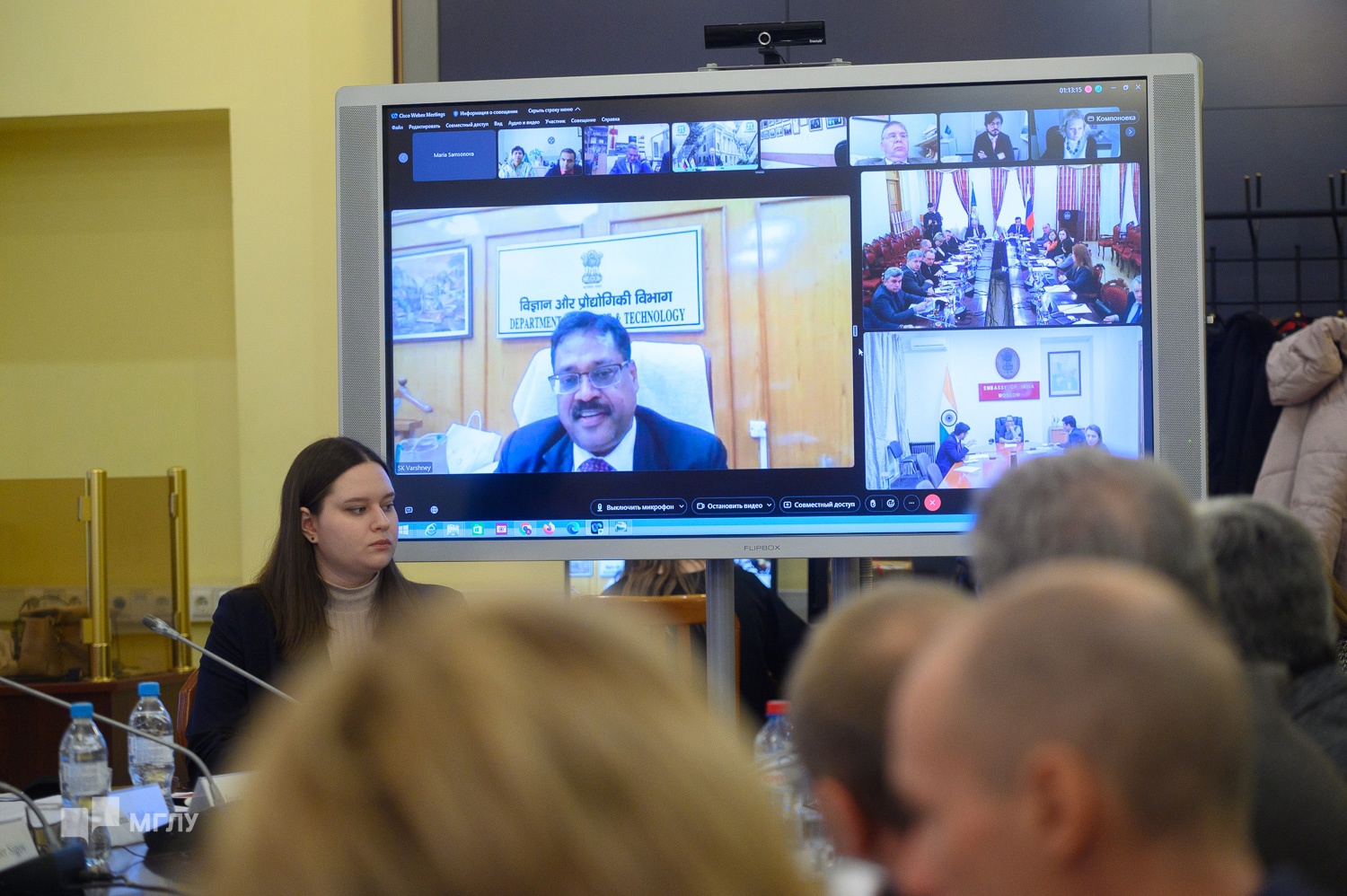